It is my utmost privilege and honour to have Jess Wen from Daring To Jess as my first guest blogger! To check out my first guest post on her blog, please kindly head over to her website. Enjoy!

When I was 10, I was asked to make a decision that I knew would affect me for the rest of my life. I spent months agonising over this decision. My life completely changed when I made my decision, but not exactly in the way I expected.

The choice was between two very excellent, very welcoming schools. 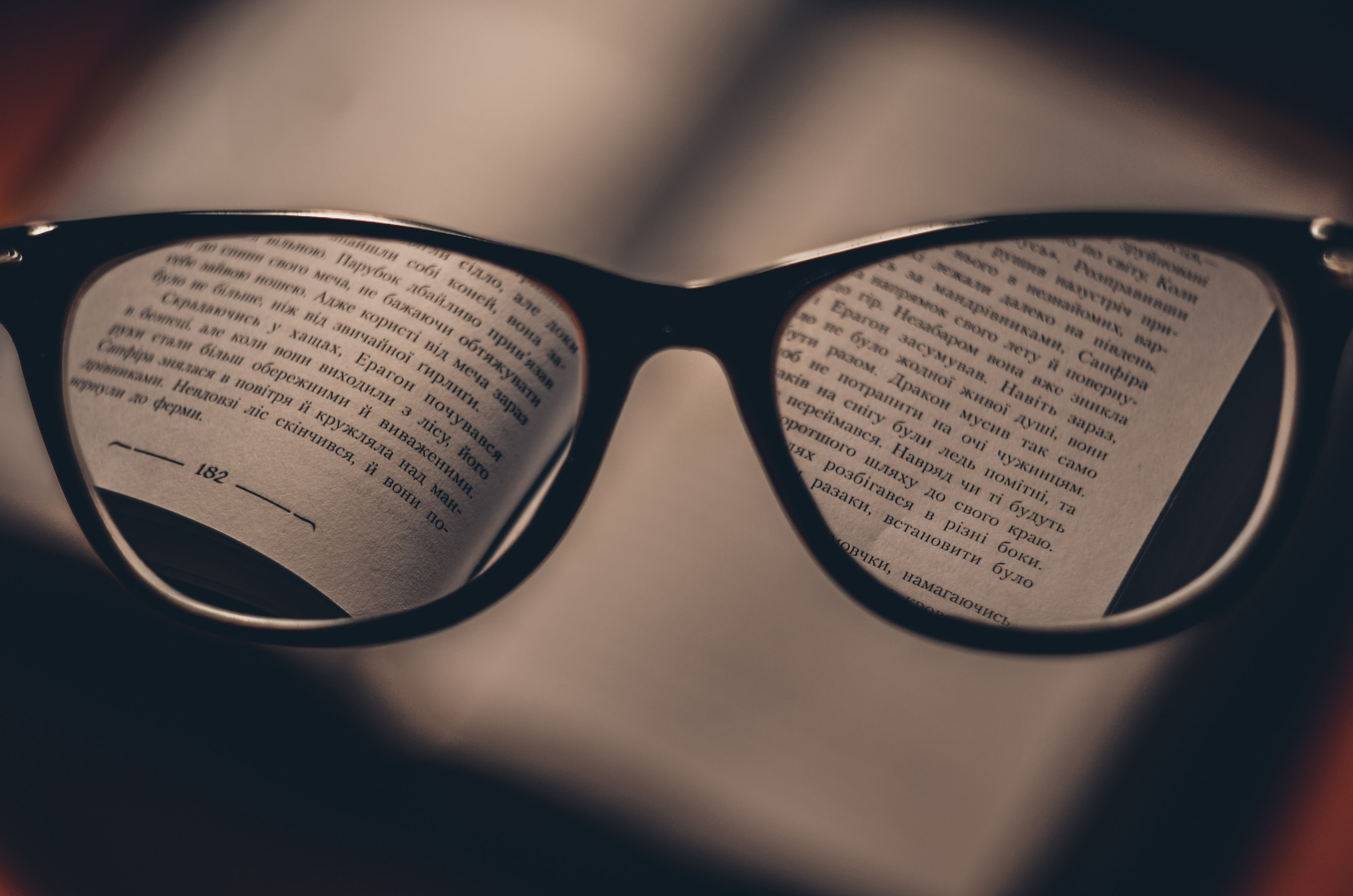 Since my family would be moving anyway, the distance of my school from where I lived didn’t really affect my choice. Thanks to the amazing support from my parents, they left the choice completely up to me, and I was honoured but also a little terrified.

I understood that my choice was a serious one, and my parents let me have many taster days at both schools so I would get a feel of what they would be like.

The facilities at my current school were better than the other school, but I don’t recall this factoring into my decision-making process.

At the other school, I was offered both academic and music scholarships, whereas at my current school I was originally only offered an academic scholarship (turns out the music scholarship quota had been taken up by two genius musicians, both of which are my very good friends now). 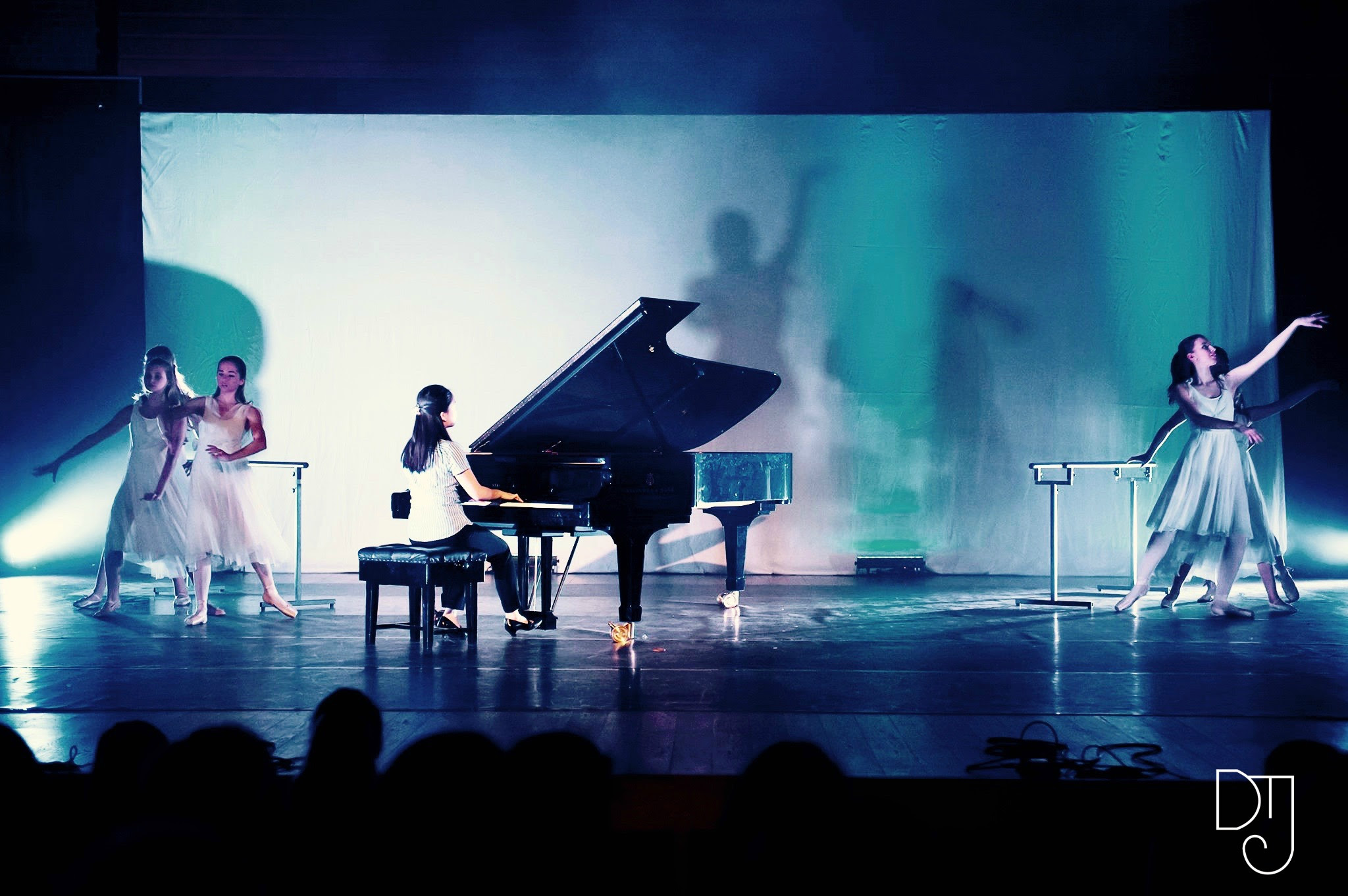 If the double scholarship from the other school didn’t tempt me, maybe IB should have put me off my current school. But I was 10 and had a long time (or so I thought) before I needed to worry about sixth form.

Instead, I chose using pretty arbitrary reasons. When I went on a taster day at my current school, the girl looking after me bought me whatever I wanted from Mr P’s corner shop across the road. I only realised that this had a profound effect on me when I realised I could still recall that incident (I chose the coloured Fruit Polos – bad choice, should have stuck to the classic mint Polos).

The second arbitrary reason was that it was still in Kent, which meant that I was at least psychologically close to all my friends I ‘left behind’. I remember once going to the bathroom during a science lesson in year 6 to cry because it hit me that I would never again see my friends at my old school every day.

The last arbitrary reason was that it had boys… Which is always a bad reason to do anything 😉 but in a way, I’m glad that I didn’t go to the other school (which was all girls) I’m socially awkward enough as it is, I need all the practice I can get!

After dinner one day, my mum and my dad asked me which school I would choose, and I decided there and then. My future was decided. I remember walking up the stairs afterwards, wondering if I made the right decision; but it was too late to change.

Looking back, I’ve never regretted it. To be fair, I don’t think I would regret choosing the other school either – either way, I would have met the people I was supposed to meet and grown both intellectually and as a person.

My mum thought that other school suited me too well as it was more traditional. My current school seemed more open-minded and forward-thinking so it would teach me a different way of looking at the world.

I have to give credit to my school for shaping me into the person I am today. I’m so glad for all the people who have been a part of my life, and all the opportunities my school has given me.

Waiting hurts. Forgetting hurts. But not knowing which decision to take can sometimes be the most painful.

(P.S. In recent years, I’ve given tours to prospective students, but the weather’s never been good enough to use the branded umbrella!)

Have you ever made a difficult decision that you spent months agonising over? Has it affected you in a way you never saw coming? Let us know in the comments!

Jess Wen is a superb writer in letting out her thoughts in words, a cogitator, and someone who loves Science. Make sure to check her out!

7 thoughts on “Guest Post: The Day I Decided My Future”