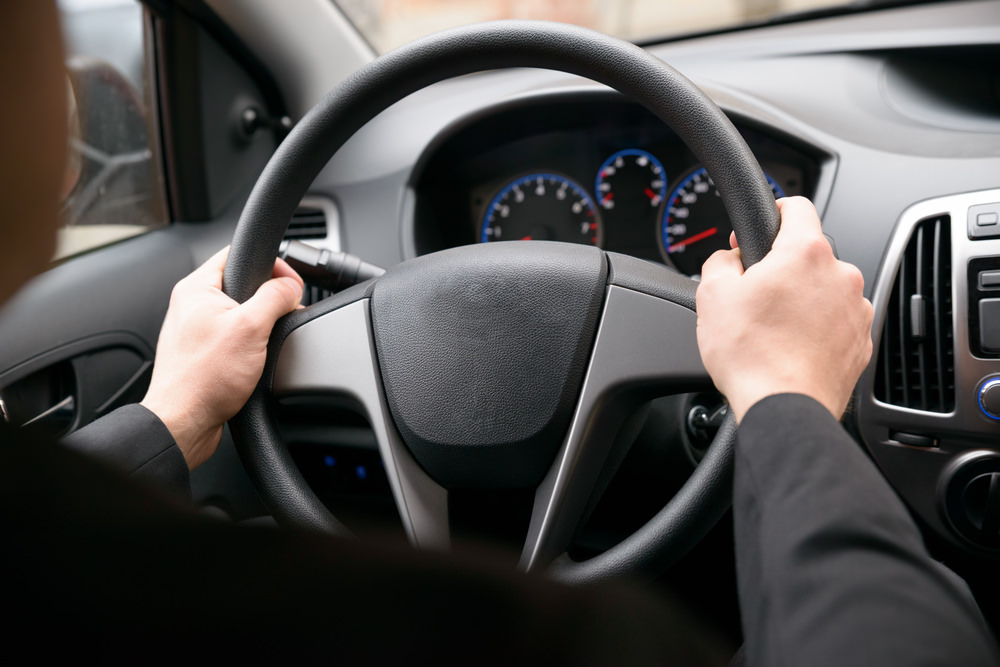 My grip on the wheel was tight, inflexible. I adjusted my seat, the side mirrors, the back mirror, fasten up my seat belts.

She was patient when she was demonstrating, explaining the do’s and don’ts of driving, I listened attentively because driving is going to be part of my life sooner or later.

The clutch was pushed to the maximum, my left leg sustaining it, I shifted the gear from neutral to gear one, released the hand brakes, applying some pressure to the accelerator, the humming of the vehicle signified to me that I should release the clutch bit by bit until the car started to move.

It started to move, it moved! I was so scared, I released the clutch in a sudden manner, the engine died, shit… “I told you not to release the clutch so fast! Your flexibility on the steering is terrible, like a log! Your judgement is worse, you almost rammed my car into the curb!” the rant went on and on during those driving lessons.

I registered those rant into my head, figuring out some tricks to maneouver the clutch, to smoothen the transmission of gear, and brake in a way that the car did not jerk when it came to a halt.

5 hours of lesson into account, I still missed at my judgement, I had a very poor judgement on the road, it was a pain for the passengers in the car because I just rammed into virtually anything that I could not see, which was within my field of vision, it was just that I did not perceive it clearly.

Handling the clutch, focusing on the road, braking, accelerating, ensuring the safety of the passengers, so many things to do in one shot. This is driving, the unspeakable tension of driving.

P.S. MARCH 2017
first time driving, what a fucking stressful process,
not enjoying a single bit of it.

One thought on “Driving, Tension”