The day started off early, we had a breakfast at the hotel before taking off for the trip to this island, gu lang yu, the Chinese characters are in the picture above. 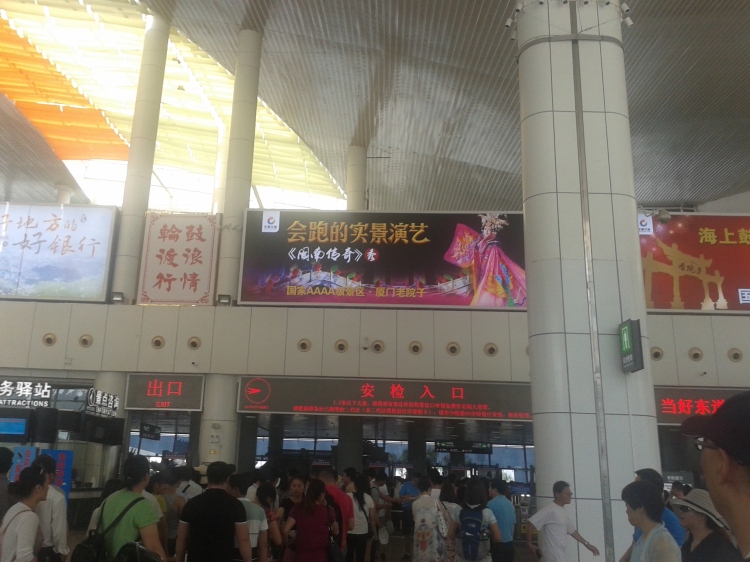 The dock was packed with people, and they were relentless as China people would always be. We were led by the tour guide, Xiao Zhang, as mentioned before.

She gave us a brief insight about this island, and handed us a personal headphone to listen to her illustrations when we disembarked on the island because we were prohibited to use any loud speakers because there are still native natives living there. 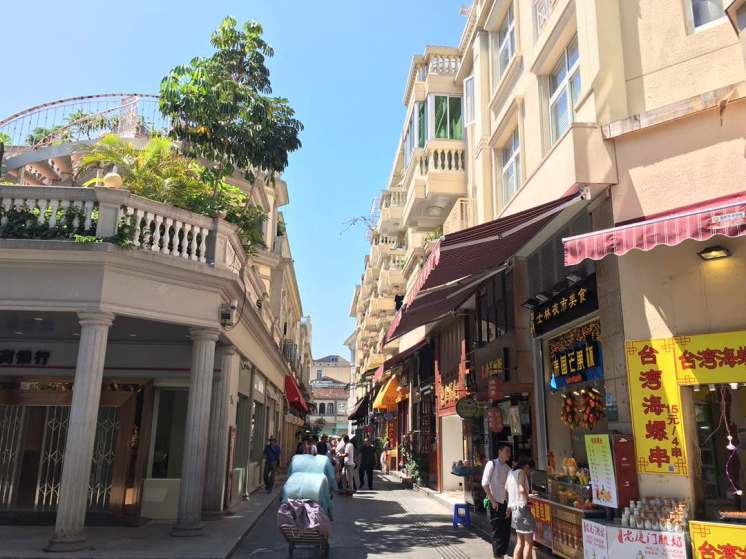 The island was not filled with a single car, they all ran with those vehicles you would see in golf courses that runs on electric. All heavy stuffs were carried using manpower.

The tour guide walked us through the journey because it was not worth it taking the shuttle vehicles that they had provided in the island. She illustrated to us that the history of this island which was mainly composed by the natives and the embassies from different countries.

This island is a hotspot for marriage photo shoots. Approximately 100 pairs of couples came here everyday for their shots according to Xiao Zhang. Almost each corner I turned there must be one couple taking their wedding photo.

It was scorching hot, they were willing to pose for dozens of minutes, pity the brides, wearing such clothes, they must be hot. Puns aside, I rarely saw any love when they were taking pictures, maybe it was the weather or maybe they were tired or so. 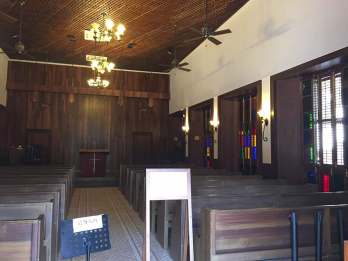 We passed by a chapel that would have services during Sundays. It was very nice. 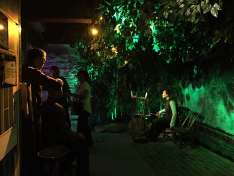 The first tourist attraction that we had visited was the wax museum. It was just a wax museum, above are some pictures for your eyes to feast on. I would briefly brush through this because I think it is banal.

Next up, we made our way to the historical buildings of China, mansion to be specific. This building hones the history of this island.

Basically, this place was a wealthy island, founded by the novea riches of the past. They had the first soft drink factory here. And they had too much money, so they modernised this island up until this state.

Ending this part, our tour guide brought us to the piano island which is also one of the main attractions of this island. We had lunch first, no food photo haha, it was a normal one. 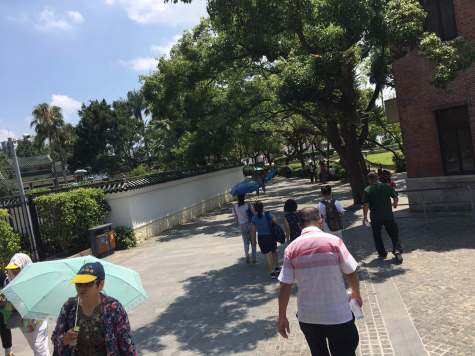 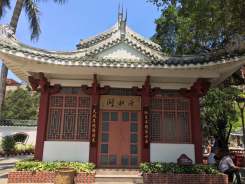 Walking, very hot, taking photos, and being taken for some shots. 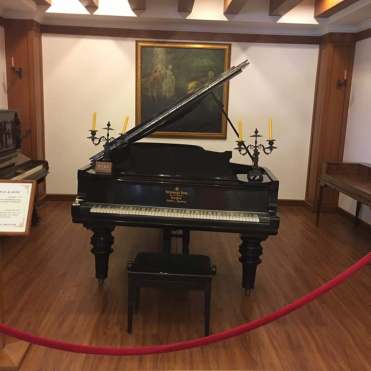 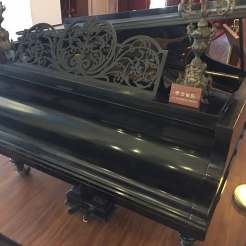 The pianos were all sealed, what a waste, I could not even play a sound from those legend pianos. They were all well stored in a temperature controlled building. They were all brought in by the foreigners in the past, and were much appreciated by the Chinese, making them also fond of piano.

Us, taking a break. The one standing up is our tour guide who is the MVP for the tour, explaining everything in detail and giving much dedication in her job. Gotta admire such skills.

We continued our walk. And the tour guide brought us to the locals store to buy some souvenirs, and having a tea party at the same time.

That awkward moment when your super super rich uncle paid all the souvenirs that we had bought. It is their gesture of gratitude. I would touch on this topic in the further posts.