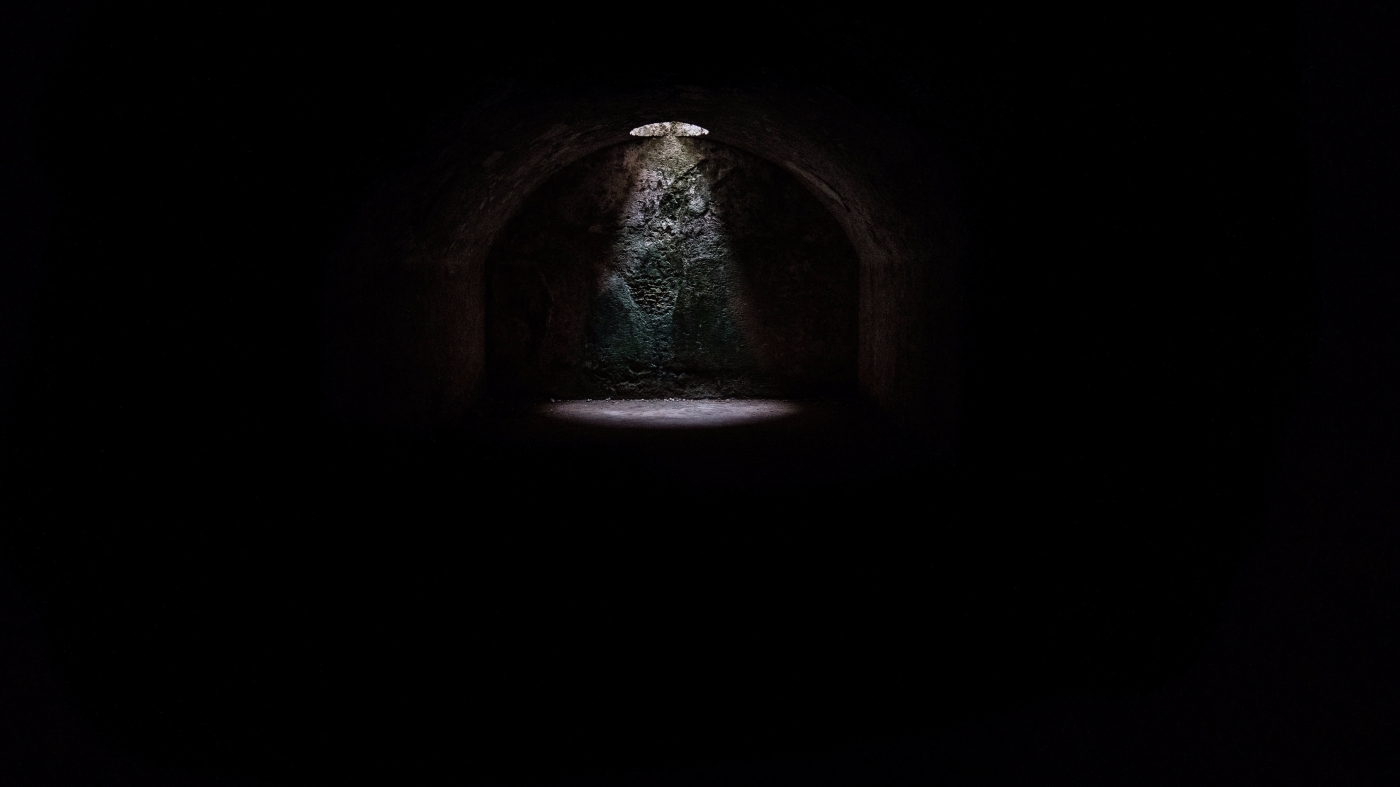 My teeth clenched, my feet was feeble, I was walking down the alley way of doom, into the hall of the gallows of post-wooden era. They improvised, they did not use the old fashioned rope, too many people escaped the hollowed out circle of death, they made sure to chemically infuse components to make the rope to be tighter, and to be susceptible, indelible saunter into the claws of death.

I was hoping that there was a chance of escaping this, I was inculpable, I should not be convicted, it was all about the faulty of justice which was never spelled right in any context of good and evil. Step by dreaded step, my soul was drained out even before my feet was laid upon the floor of death, bloodshed, unclaimed lives.

“Get your head in.” the guard said, I was emptied from the inside out, there was no way in hell that I could survive this half an hour hang without dying. I breathed in the one last fresh breath. Without further ado, one of the other guards pulled down the lever once my head was in the ring of death.

My feet could not touch the ground, my neck was strangled by the tension of the rope, I was suffocating, my head was tilted right up into the ceiling of nothingness. I felt that there was no need of struggling anymore, it was a lost battle, I was relinquished of all hope for this realm of reality, I rather head to hell, and be burned physically, not by the disdainful arms of justice.

The process was quick, I could barely breath, I did not count the seconds, minutes. My head was spinning in circles, I was blacking out, my pulse was of the fish out of water, dissipating, a painful evanescence. Blinking back and forth from the doorsteps of life and death, my conscience was darted back into the very solid ground of reality, the cold, hard concrete slab beneath me.

I touched myself, I could feel myself, I did not die, I had to live on in this wretched world of injustice. Vengeance surged in my veins, a second chance was granted, whoever had done this to me would feel the intrinsic meaning of injustice.