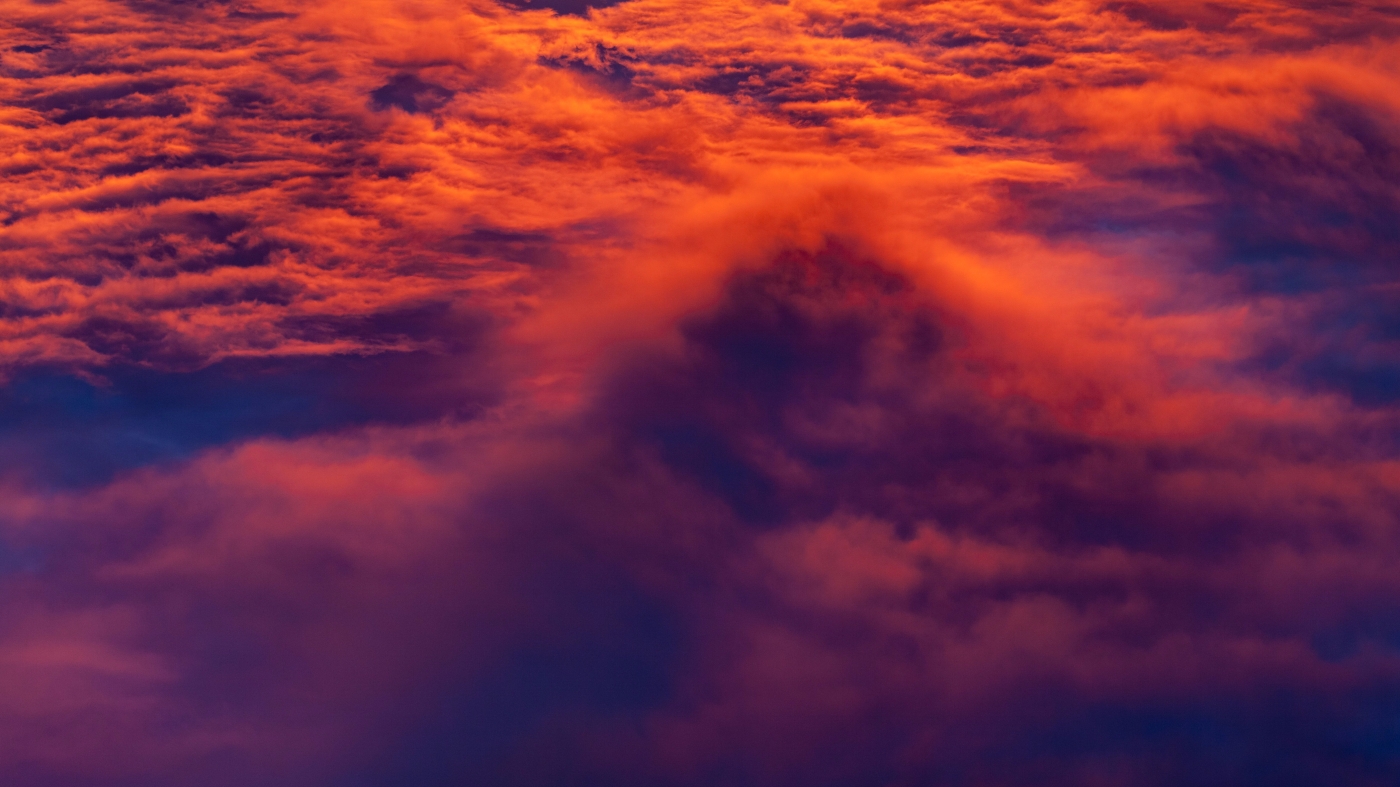 Uncharted terrains of wasteland was tread upon by me, armed with nothing to the teeth, this route was the only way to get to my destination, it was filled with vile beasts, that was what the folks said, but nothing had gotten to my sleeve ever since I departed. It was too quiet, way too quiet, not even the sandy winds made any sound, only my heartbeat was discernible in the field of silence.

Skipping a heartbeat, clusters of sand clumped in midair, they were tiny but distinct, as some of it entered my nose. Danger was imminent, hanging dryly in the air, waiting for me to respond accordingly. I skimmed through the surroundings vigilantly, prepping for an impending, inevitable battle.

The air was rumbling with staleness, the ground was slightly shaking, not at an alarming rate, but a disturbing one, fear was mounting inside me, as if an abysmal pit would consume me wholly. My prospect was distorted, the clumps of sand in the air was making me difficult to see what was in front of me.

No, it’s not sand, I deftly wreathed myself with the extra cloth, turned around and sprinted for my life. It’s ants, red ones. I realised that the sand in front of me was covered with red ants, it was too late, the pang of terror hit me like a train, I had nowhere to run, fear gripped me wholly, I was about to be devoured by the abysmal pit, literally.

The red ants were approaching, even those suspended in the air came swimming into my side, I had nothing to do, even a torch of flame could not save me. Yes, fire! I retrieved a bottle of alcohol from my pouch, and two flints in order to start a fire, it was superfluous, I thought, but it would be battle going down with a fight rather than giving in voluntarily.

I ripped off a piece of my cloth to attach it into the bottle of hope, the ants were approaching, some of it were a few feet away from me. CLINK! CLINK! CLINK! A spark ignited the tip of cloth, knowing that would explode within seconds, I slammed the bottle into the fraction of the colony in front of me, shards of glass flew past me, a bonfire was created, a sea of ants turned into a sea of fire, there were shimmering sparks in the air, I was saved, an acumen move stopped a horrifying death. Fortunately, ants did not know how to think and adapt as quickly as humans do, or else I would be dead by now.

Craving for more? Down below:
A Letter To Students In Schools
The Internet and A Creator
Hardship vs. Grittiness
Redefining Pain, Life, Stress.
Untamed Libido (X-Rated)
Mind Over Matters
Some Wisdom
Mass Killing (Vegas Shooting)

8 thoughts on “Terrains of Colonies”