Damn, I took a detour back home to put some things, and this happened.

It was the afternoon, scorching weather, Malaysia as usual. I drove casually, not rushing, not doing anything funny. There was a black Proton driving in front of me, nothing unusual yet, he was not showing any funny behaviour in his driving. So, I continued driving as usual.

The black Proton turned right first, I turned later. We kept a safe distance. But, he stopped, I stopped too, instinctively. I thought something was wrong with the black Proton, I waited. Not even a second passed, the black Proton reversed his car fiercely, I honked immediately, and it rammed into my front end of my car, white Myvi, it was pretty bad, but I was not injured. That car literally accelerated just as I honked him, and he knew I was there. 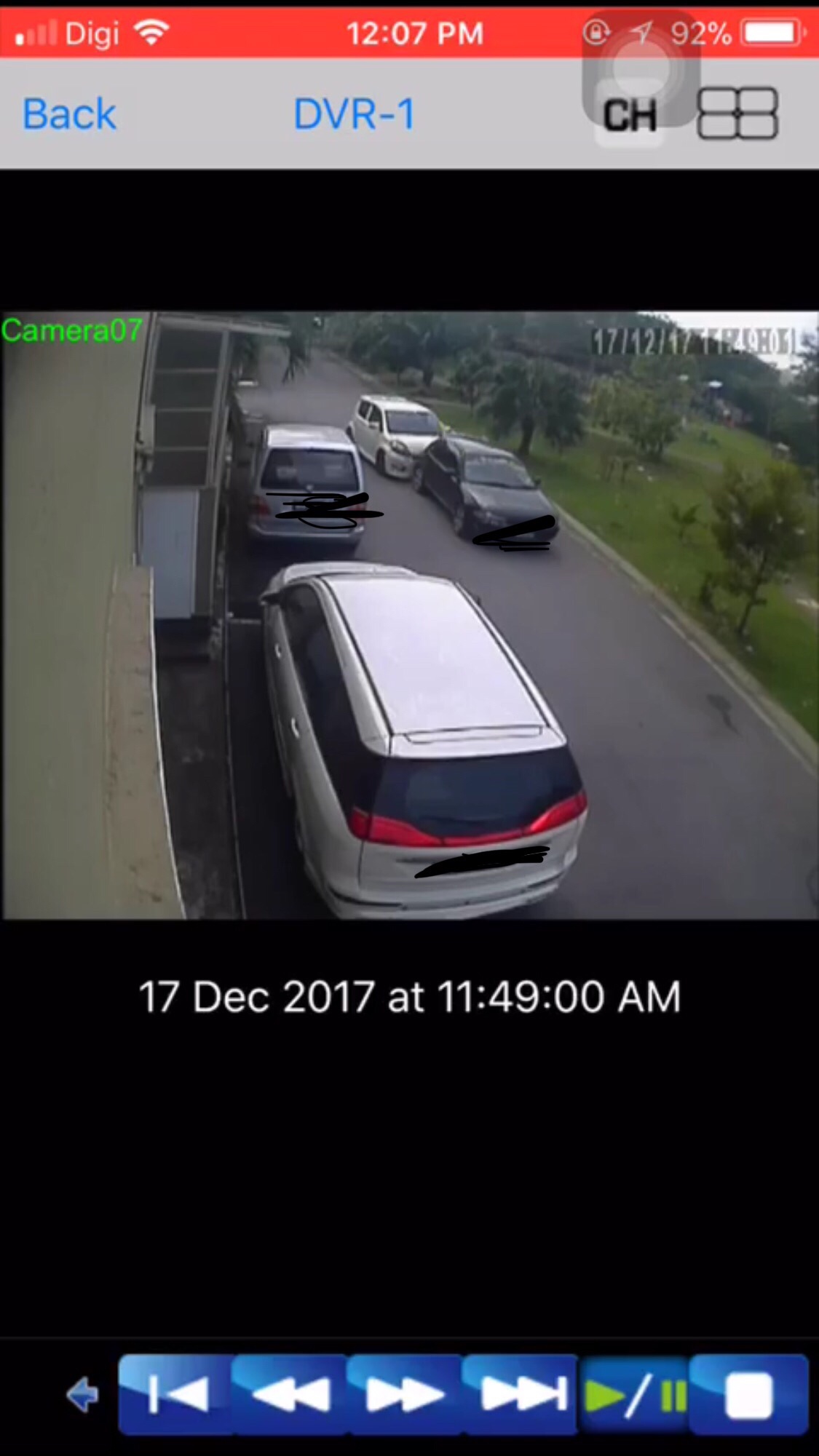 (My blog does not allow me to put videos, so I will try my best to illustrate everything that have happened)

After the collision, we both got down of the car, two guys emerged from the car, I got down of the car, my heart was beating against my ribcage, I did not even speak a word after I caught the photos of the accident. Both of them were like chums, one of them rather short, one of them was tall, both were unshaved, unkempt, having a sense of arrogance emitted by them, and a mask to cover who-knows-what.

I was terrified, but I stood my ground, I was about to call the police, but I called my parents instead. They did not pick up for the first few calls, I was sweating profusely, I did not know what exactly to do. I tried not to panic as much as possible. Both of them approach me with a rather counterfeit macho stride, as if they knew how to handle this kind of situation.

“You call siapa ni?” Who are you calling? I answered my insurance guy, and my parents. He was not happy, rather a tinge of fear lingered around him. “Dei, tak perly risau, I got this. You bagi saya call toll truck sekarang dan saya akan fix you punya kereta kat tempat saya, dan kita settle kat balai polis Rawang.” That was what he said once I finished taking my calls. My parents still had not pick up.

The tall one did most of the talking, the short one was not driving so he was standing at one side, looking into the sky. He kept bugging me to get tow service from him, and to fix my car at his place. I did not know what to believe, my parents called me back. They were more anxious than I was, I was running hundreds of possible outcomes in my head, but I followed one, I obeyed what my parents were telling me.

I got the pictures of the accident, I wanted to get his identification, even his name, he did not dare to divulge. There was something fishy. He slipped his tongue at one point, he cited that he only had motorbike’s licence, but he did not mention that he had a driver’s licence. He had something wrong. I needed to play by the game, I told him that it was not my car, and he knew he screwed up somewhere once I used my words to twist him, he changed back his topic back at insisting me to take his tow truck service and get to his workshop to fix things up.

My father insisted that if the car was to be towed by an anonymous, it would be gone, this is Malaysia guys, and this is true, and gladly this was not a hit-and-run heist or else I would be in deep shit. The persuasion went on for half an hour, and I got rather frustrated, and really hot.

A girl of the nearby residence popped up her head from her house, asked me whether I wanted the cctv footage or not in another language, both of them asked me what was happening. Two conversations were going on at the same time, I said later to her, and explained to both of them that there was a CCTV right above them, they were screwed.

I received one final call from my parents, I obeyed, I asked them for their names once again, they were reluctant, I was even threatened by them to delete their faces from my phone, I deleted, of course, out of fear. After some time, I told them I would settle myself, and they would go their ways. We shook hands, patted one another’s back, a queer movement, but a mature, civilised way to resolve this problem.

Luckily, it was not far from my house, the damage was done, serious one, it was as if driving a bomb when I drove my car back home which was around the corner. Luckily, the scene was captured by the cctv at the right angle, I went to the house in my neighbourhood to get the footage with my father, the family did the right thing, they knew I was at the right, and the other party was at the wrong, I was thankful that they gave us the footage, to save my ass from a probable shitstorm.

We went to report this case. In Malaysia, the car at the back of an accident is always at fault, but in my case, I had the cctv footage, the sergeant told me that this case is closed after watching the cctv footage. Thank God.

20 thoughts on “My First Car Accident”