After yesterday’s rather unhappy ending to the day, I decided to run the biggest part of Hong Kong by myself in the morning. Let us run together! 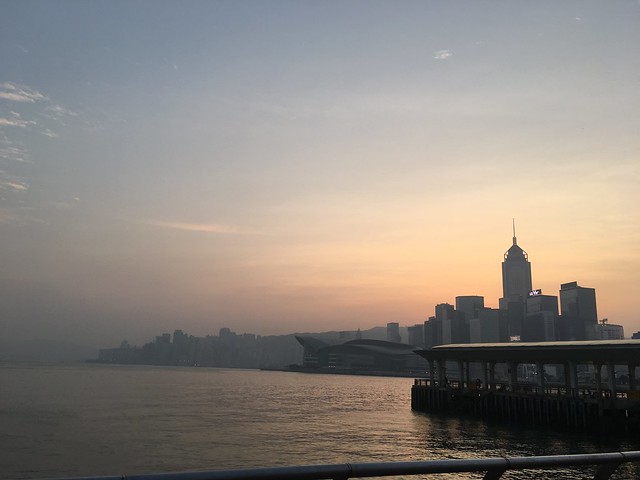 Dropping off from the pier, starting point of my run. 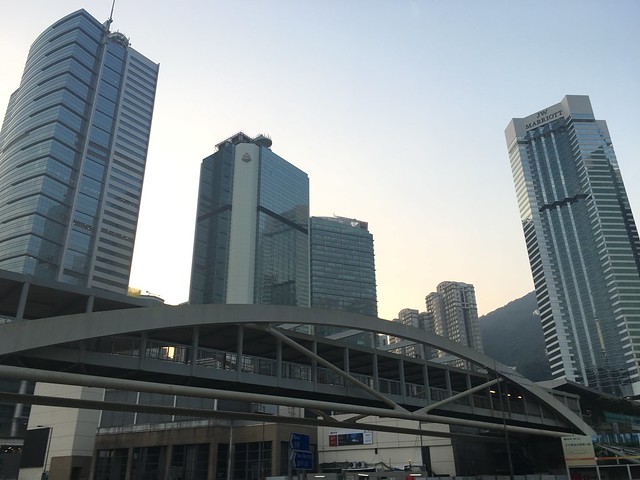 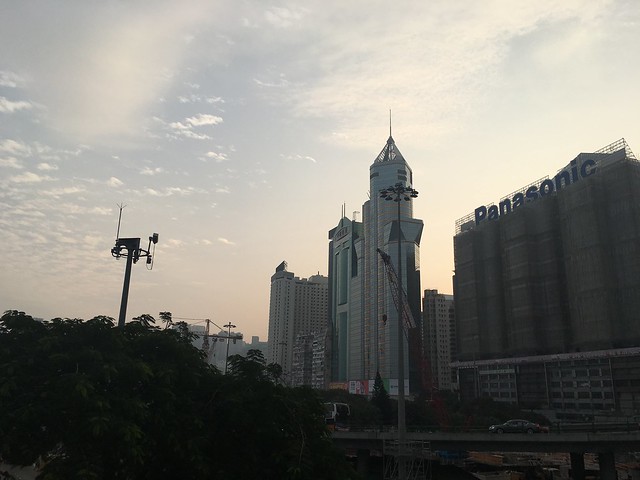 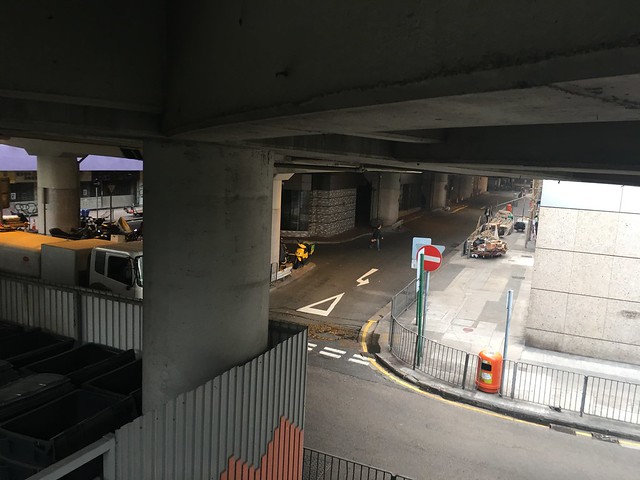 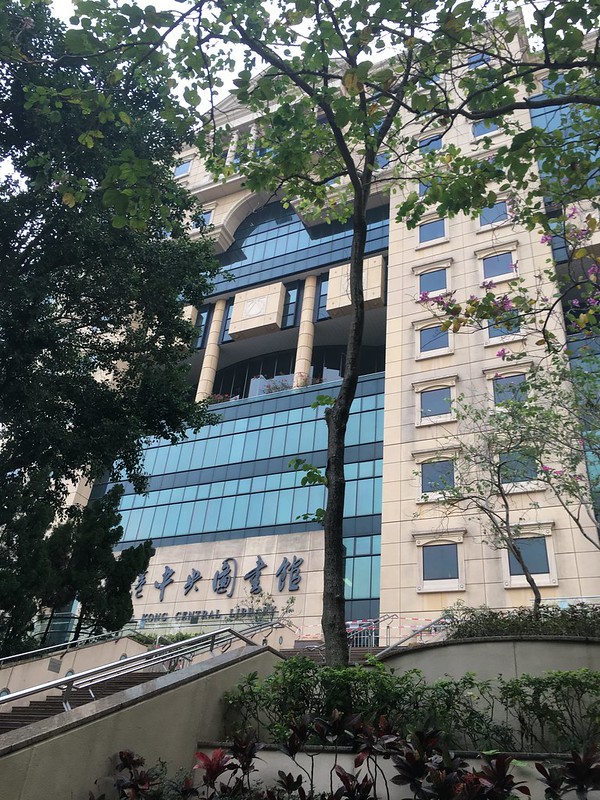 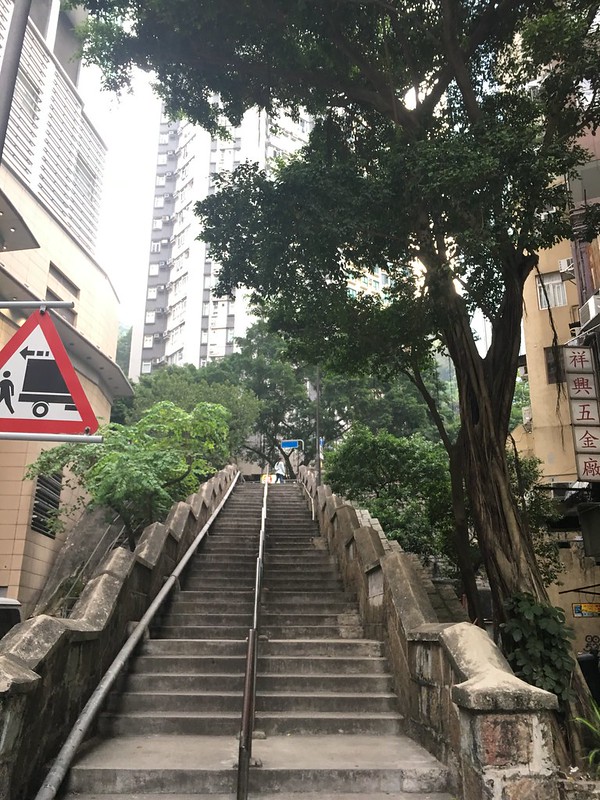 That stairs from Hong Kong Series…

The run was excruciating because it was cold and my legs were not well yet, my legs were throbbing throughout the last few miles of my run, hindering me from exploring deeper parts of Hong Kong. I ran past a lot of local stores flooded with locals, and saw the edifices from the modern to the not-so-modern areas.

I did brought the hotel phone which was equipped with internet, so I could navigate my way back to the hotel for breakfast. I took the tram and the train back to the hotel, it was way too easy to get back due to the amenities given by Hong Kong. (Two thumbs up for the well-structured and easy-to-use infrastructures) 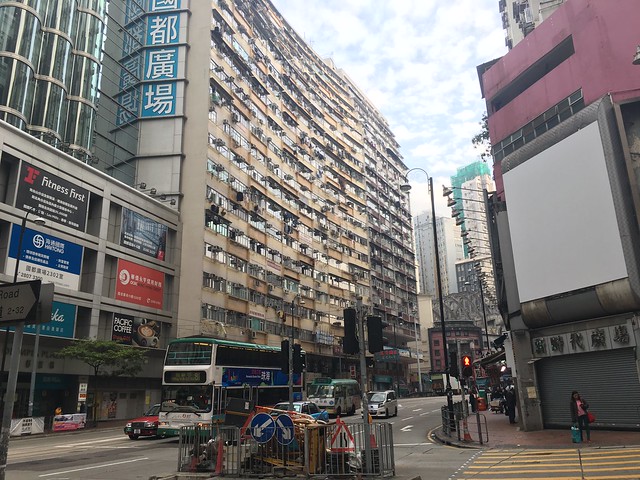 I think I stopped here, I ran out of energy and my legs were killing me. 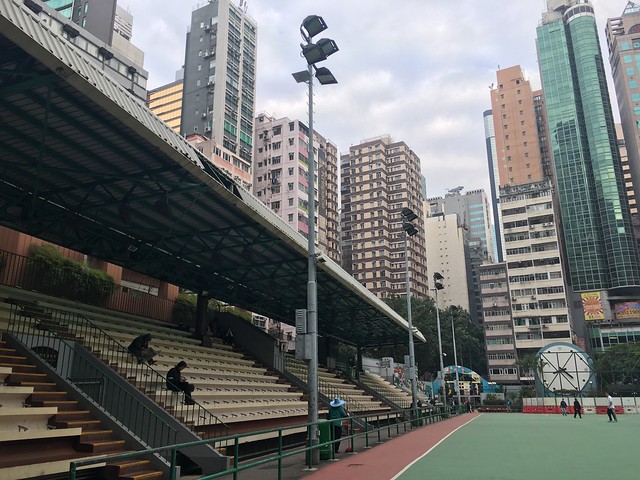 One more thing about Hong-Kees is that they did not like football that much, but they are gung-ho for their basketball. Typical Chinese. 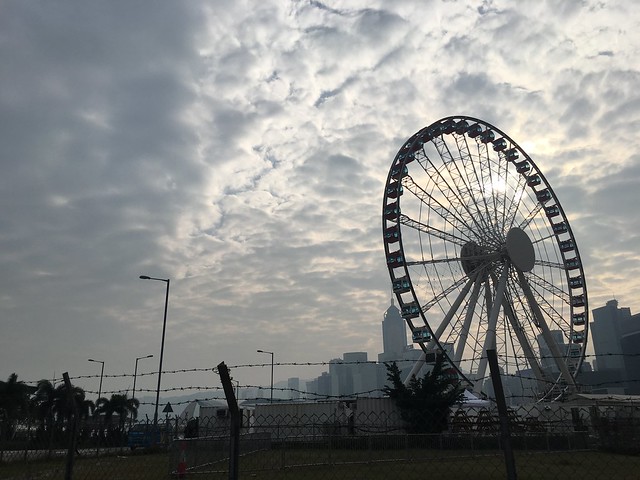 Final shot before going back to the hotel.

My legs were basically dead now, they were miserable, they were calling out for good rest. I went back to the hotel and discussed about the next destination with my parents. They agreed to let me go myself. So, the solo part of the trip for me begins!

Yes, I went to spectate horse racing. It was basically a gambling place for adults, to put it in a friendlier phrase, the adults were having sports’ day. The trip there was jam-packed, I mean that the train rides were as packed as sardins. Everyone was on heat for the event, that particular day was an international race, so everyone was super excited. They were analysing the shit out of the papers, they were very serious, and I just went there to experience.

It was not fun as there were too many people and I was not familiar with the bidding system, so I just observed what was going on, people were shouting, hysterically, some were crying when their bids were off, some of them were very busy running errands for the bids. The whole place was jam-packed and filled with a crammed atmosphere. 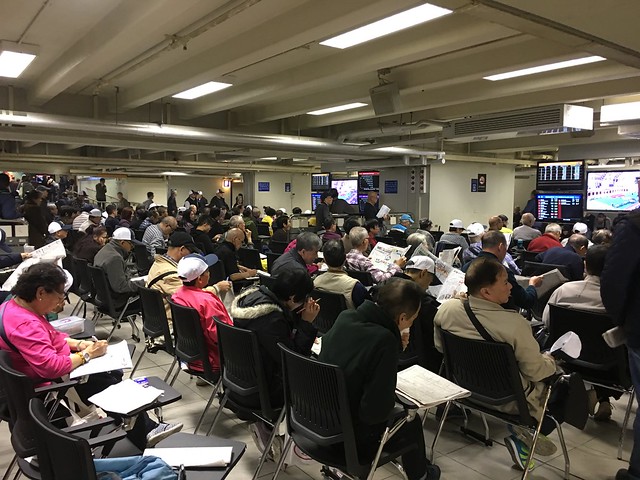 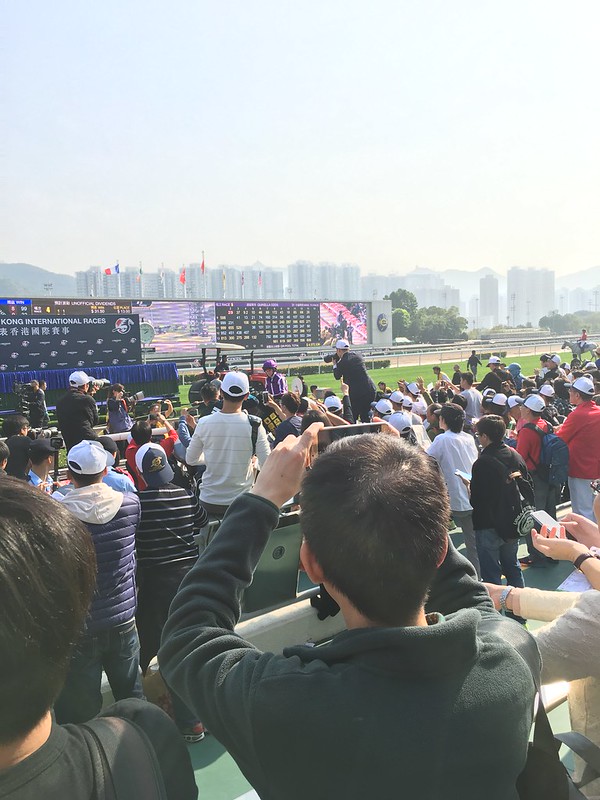 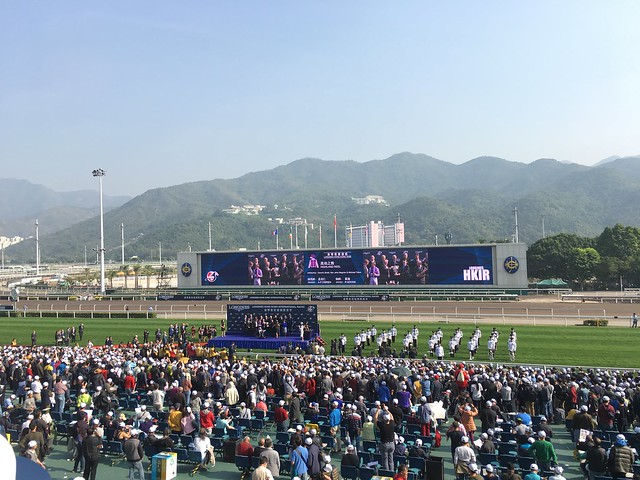 Humans are sure an enigmatic beings, we can actually enjoy this kind of thing, seeing horses zipping past us in mere seconds, and throwing our money into this thing acting as a promoter for this type of gambling. Ridiculous. I stayed until the afternoon after the prize giving ceremony and went to start my food hunt with my sprained legs. 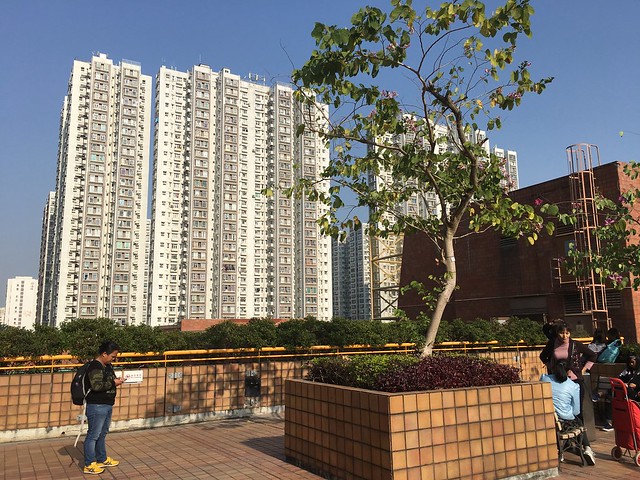 Made a stop at the train station shopping centre to rest my legs. 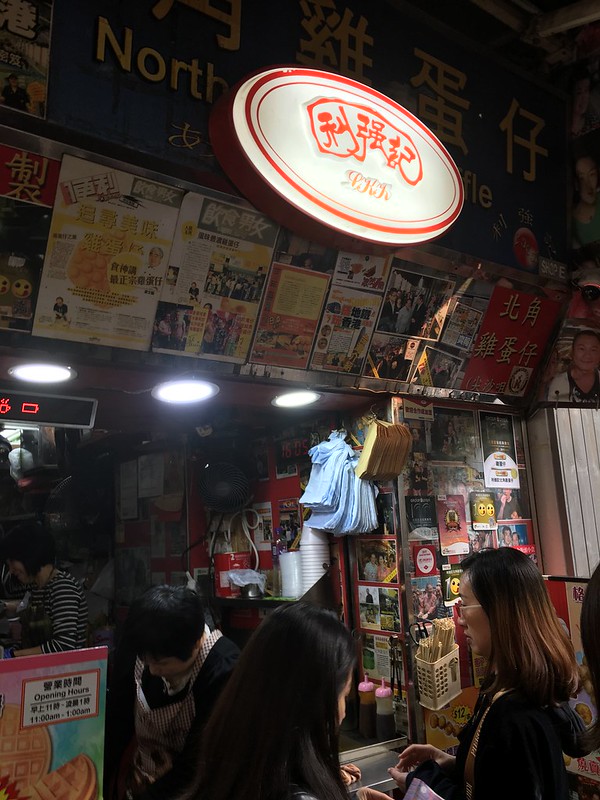 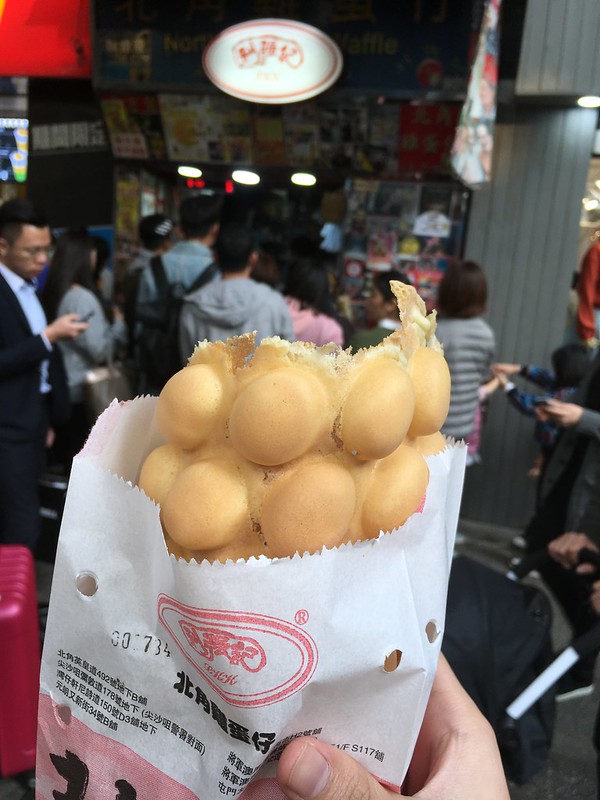 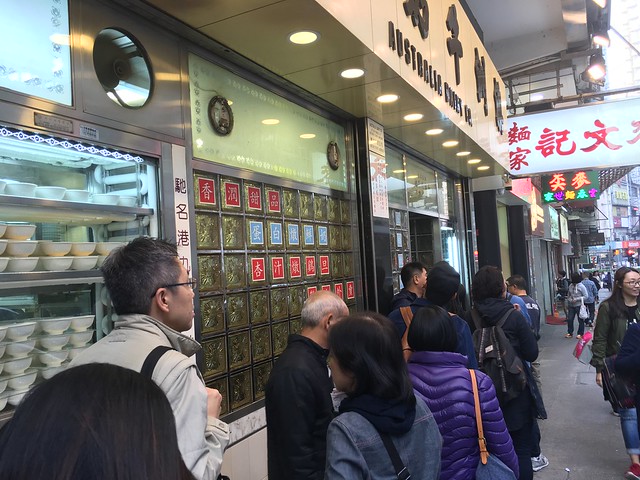 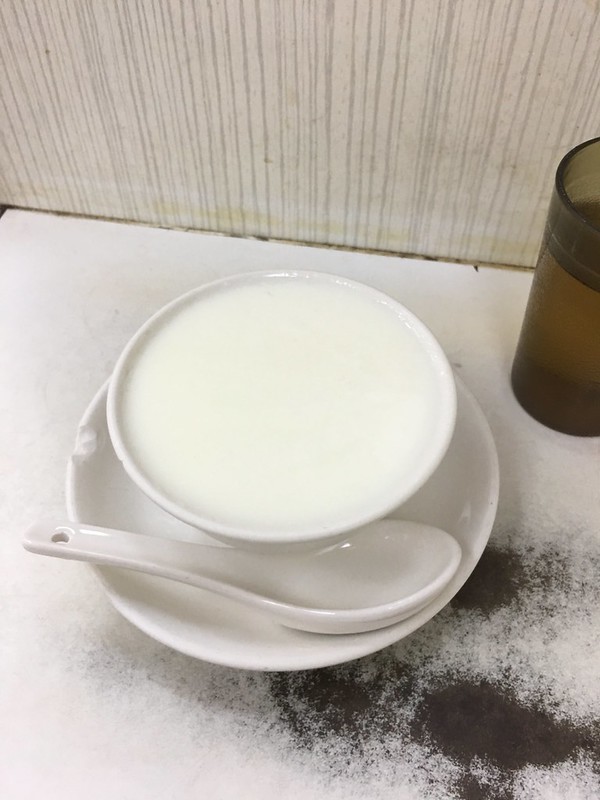 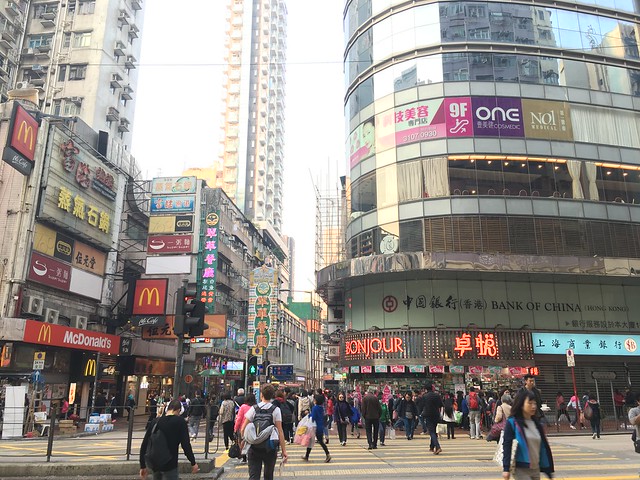 One aesthetic shot of the city to conclude my food hunt.

It was a shame that I could not continue my food hunt because my legs were literally at the point of breaking. So, I was forced to take the train back to the hotel. Dinner and supper with Gor Gor Boi, and hereby ending the day. 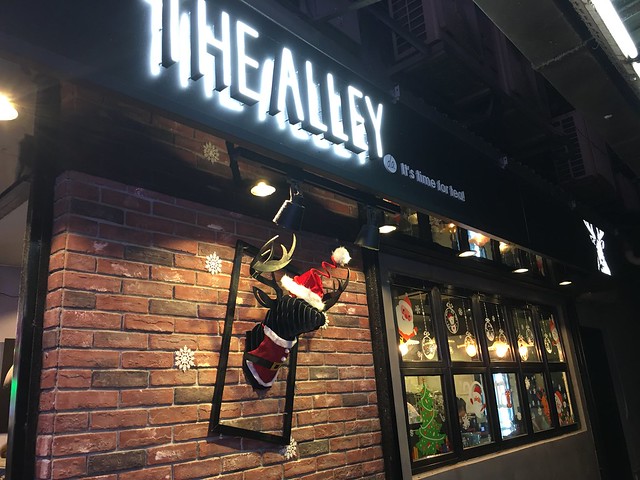 Final stop, boba tea, it was the same with the mass chain store in Malaysia. I don’t get why people are willing to queue up for this.