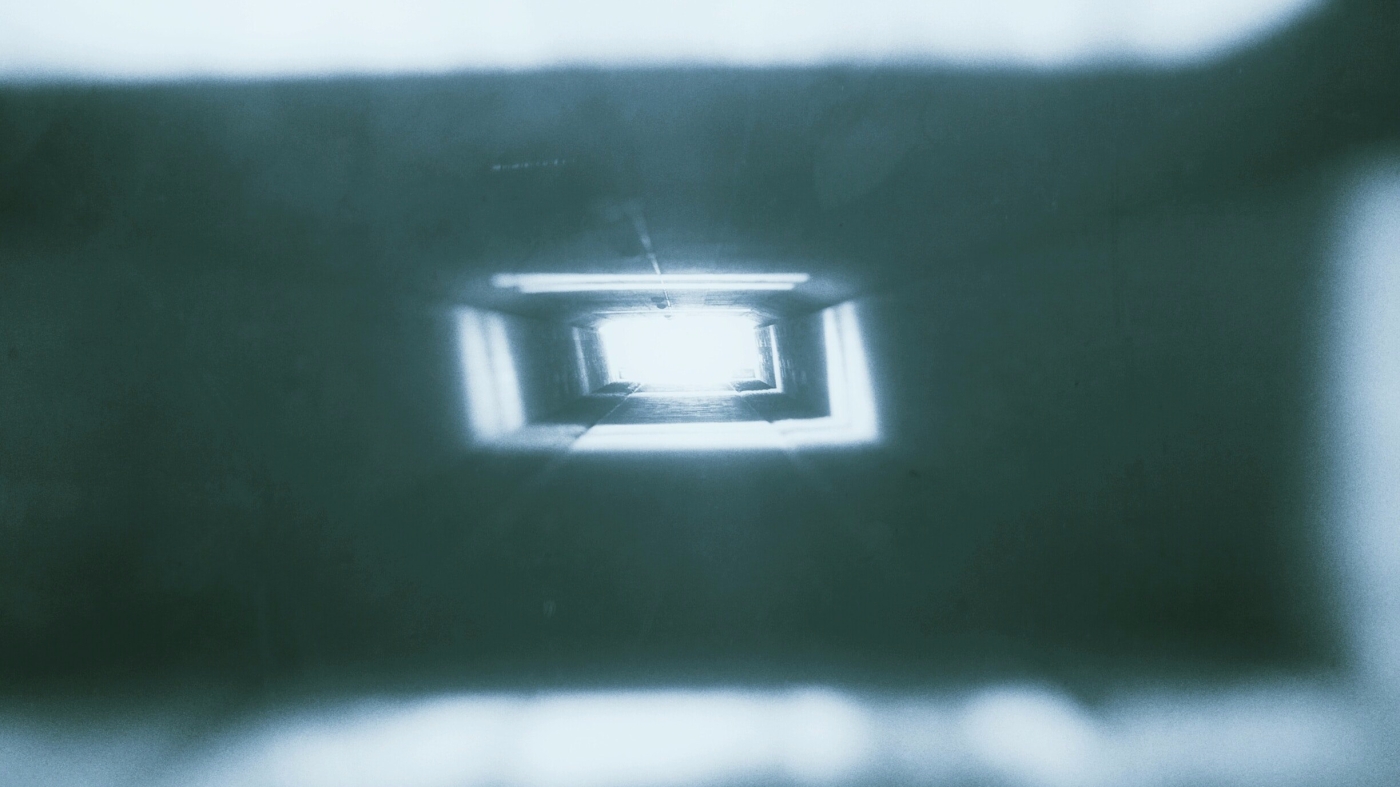 Headphones hanging by both of my ears as I took the walk back home in the solemn silence prominent in the air, tucked both my hands into my sweater’s front pocket being in this frigid weather. My ears were turning into crisp. I passed an dimly lit alley way, sensing nothing but coldness- an unwarranted one, a pang of enigma struck me out of nowhere.

Two rows of buildings stood before me, nonchalantly the lamp posts was in a single file sandwiched in between the buildings. Eerie, I was indifferent, I could not care more but to be at home as soon as possible, back to my own comfort.

As I took more steps on, something clicked, a premonition. I stopped, skimmed around my surroundings. There was no one around, not even half a shadow was present. Scrutinising vigilantly once more, nothing, my system aptly prompted me. Perhaps it was just a misunderstanding.

Buzz… A faint noise caught my ear, but my eyes detected the weird phenomena first. The lights were flickering, gradually and slowly, disorientating. I just noticed that the buildings were dark except for the street lights. Resuming my walk back home with perturbation.

Keeping my head low as I walked past my shadows cast by the street lights. The alley seemed endless as I realised when I started to pick up my pace. Buzz… Buzz… Buzz… The street lights were taking form, they began to blink in a hypnotising manner- an indecipherable pattern.

My brain was getting affected by the intermittent flashes, messing with the frequency of my brainwaves, queer images vividly portrayed inside my already panicking mind. The flashes got more consistent, as if it was dumbfounding me with a mix of Chopin and Bach.

I came to a halt, everything froze in time. Greeted with the sweetness of delirium erupted by LSD. Emptiness suddenly overwhelmed me, I could not formulate even a single thought, I was even worried that I forgot to breathe. The flashes were hypnotic, I was sucked into it, a black hole voided my conscience from reality, for a while.

No. It was not for a while.

As I snapped back to reality, the damped lights of the wee hours deluged my vision. The lights were back to normal, standing as it was initially. A searing pain hit me like a train came from my stomach. As I lifted my shirt up to see, there were stitch marks at my liver part.

Craving for more? Down below:
I Murdered Myself
My Journey With Music
The Remains of The Day by Kazuo Ishiguro (Book Review)
Sugar, Fats, And Sitting Too Much
Conquest (July Goals)
Disability Is A Gift.
Music Changes

7 thoughts on “Blacked Out”