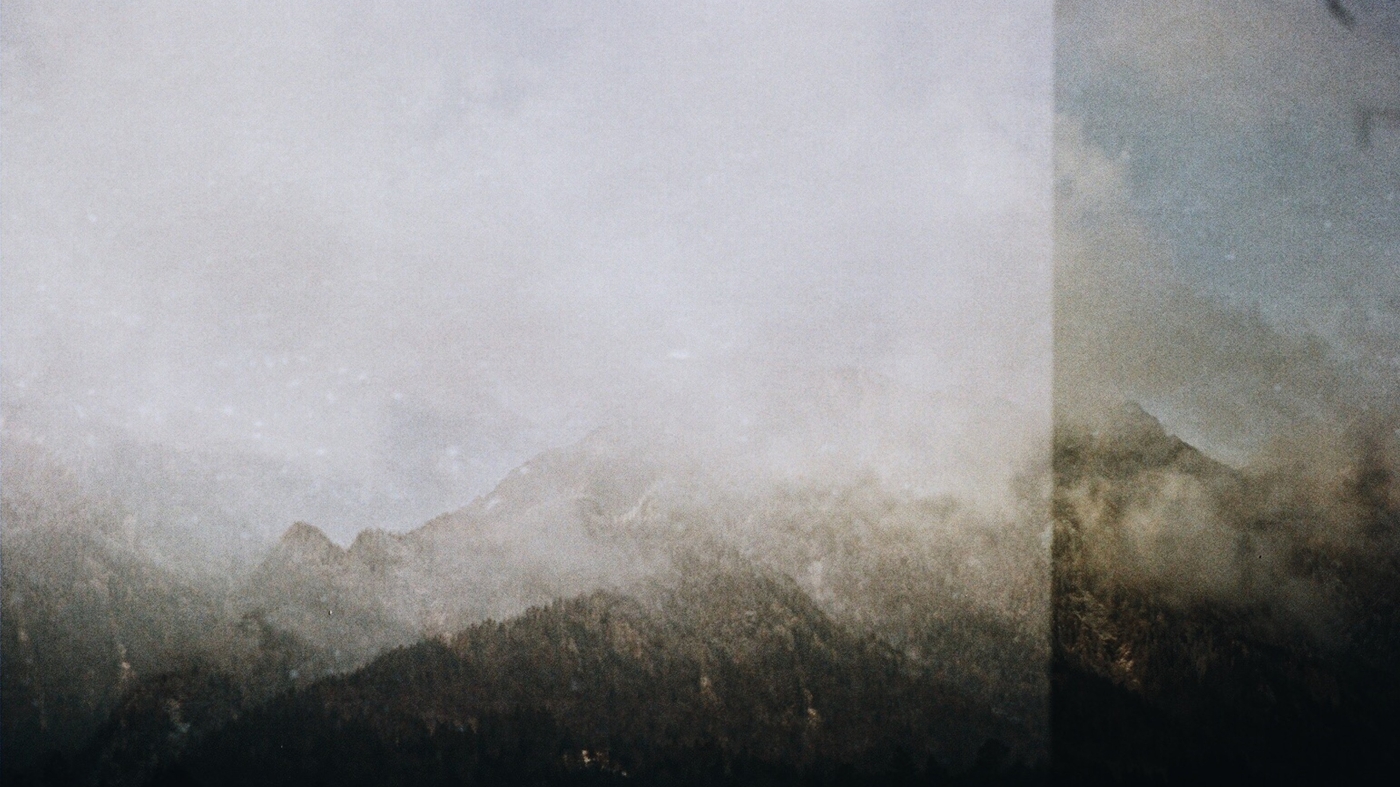 Strolling aimlessly into the wilderness, shrouded in uncertainty and mists that limited my vision to look further. I had been walking, for almost two decades, and yet I somehow rather found myself back at this spot where every shred of me was astray. Skimming my surroundings, I went in circles without knowing when to stop.

Strung into the silence where cacophony was prominent. The world that I lived in was a mess, a shitstorm. Matters that went through my head, stayed there, lingered a while, hindering me from thinking straight, only to realise it when time was at stake. My heart just could not resist, the temptations, the earthly values, the cravings that had the susceptibility to steer me out of my path.

Wandering, time was picking itself off, bit by bit. I was still in the oblivious state where I could care less about the world, letting my ass sit on the cushion of comfort. A tinge of nonsensical excitement kicked me, I could not help but to follow its lead, not knowing what it would hold for me.

But, there was always one, I felt tired, all the time. I wanted to laze around, not doing anything for the rest of my life. Then, why still live? Because I had no answer to it. Losing track of myself happened, I was not me anymore, no more high-spirited young lad chasing his hopes and dreams.

All of those were down the drain of nothingness, no possible way to recover them. I just wanted to remain at this state of confusion and hollowness in order to do lesser.

What am I thinking?

I loathed this thought, I was fucking exhausted with the system, just let me do what I wanted to do already. Bounded in this dreadful bondage, I could not help to just stay still and perhaps the pain, the tiredness would set itself free.

Free… That word sounded familiar. What if I broke those shackles and tore those chains apart?

Craving for more? Down below:
Faceless
Numb
Shoot For The Stars
Snipped
Illusion
Two Sides Of The Same Coin
Overthinking Overthinking