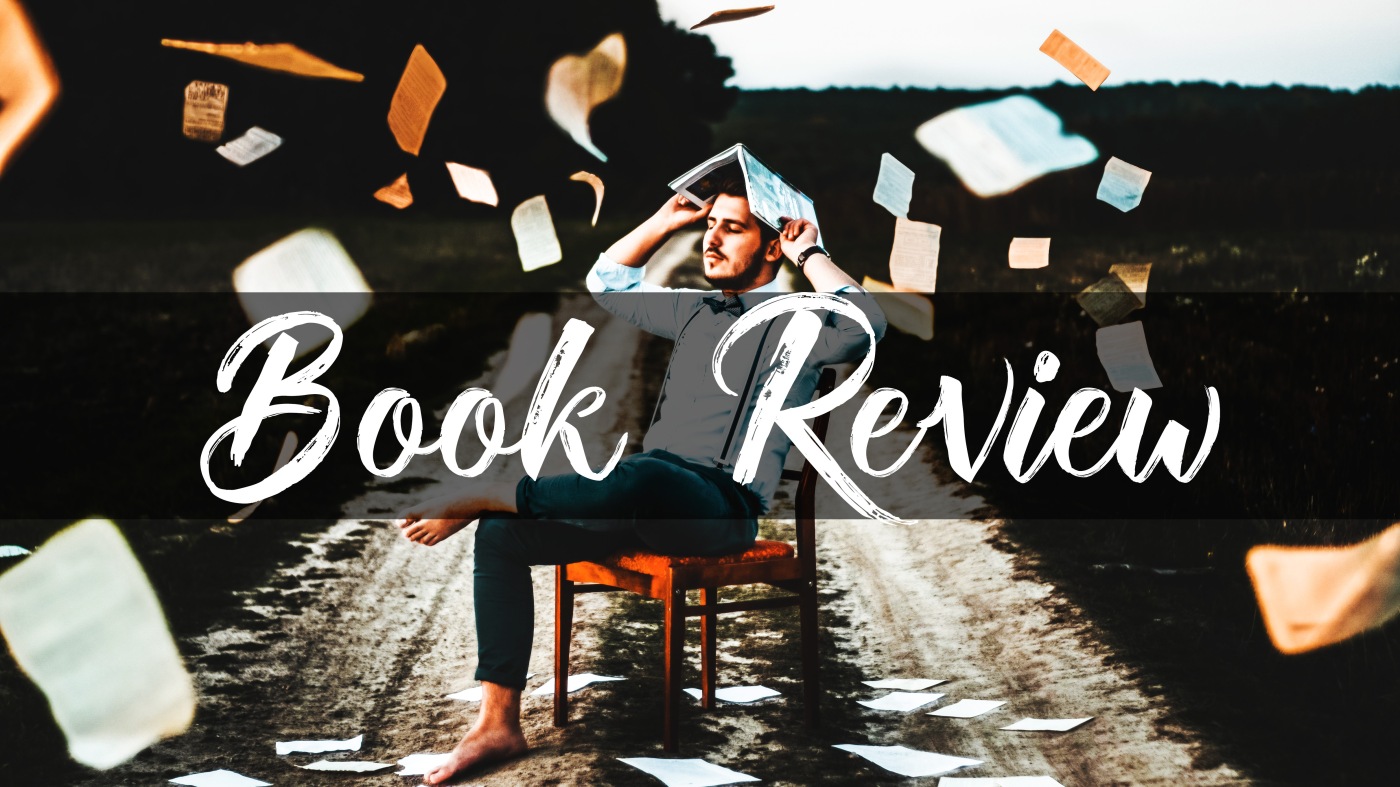 An interesting insight of the annals of psychology. This book dwell deep into the history of the doctors for mental illness, minute and detailed story line-up that explains how this industry had been stigmatized and now being one of the frontiers in keeping the health of our mind in check.

Before the 2000s-ish epoch, most of the people just wing it with the mental illness at hand. However, there was Sigmund Freud who had given this industry of treating mental illness its backbone and basis. Nonetheless, there were only a few that had a panacea at that time and it is sad to know that people do not have access to credible, reliable sources of cure for the sickness of the brain. As time passed, Robert Spitzer managed to bring structure to this industry, cleaning up its name and redefining the 20th Century and the future of this industry.

Why is it when the brain gets sick, no one gives a cure to it? Instead of ridiculing it to every level possible? What a world we live in…

Craving for more? Down below:
Trichotillomania
time is short.
the dilemma of social media
“Let There Be Light.”
Breaking Chains, Breaking Crutches.
Psycho-Pass (Anime Review)
even the rocks will cry out