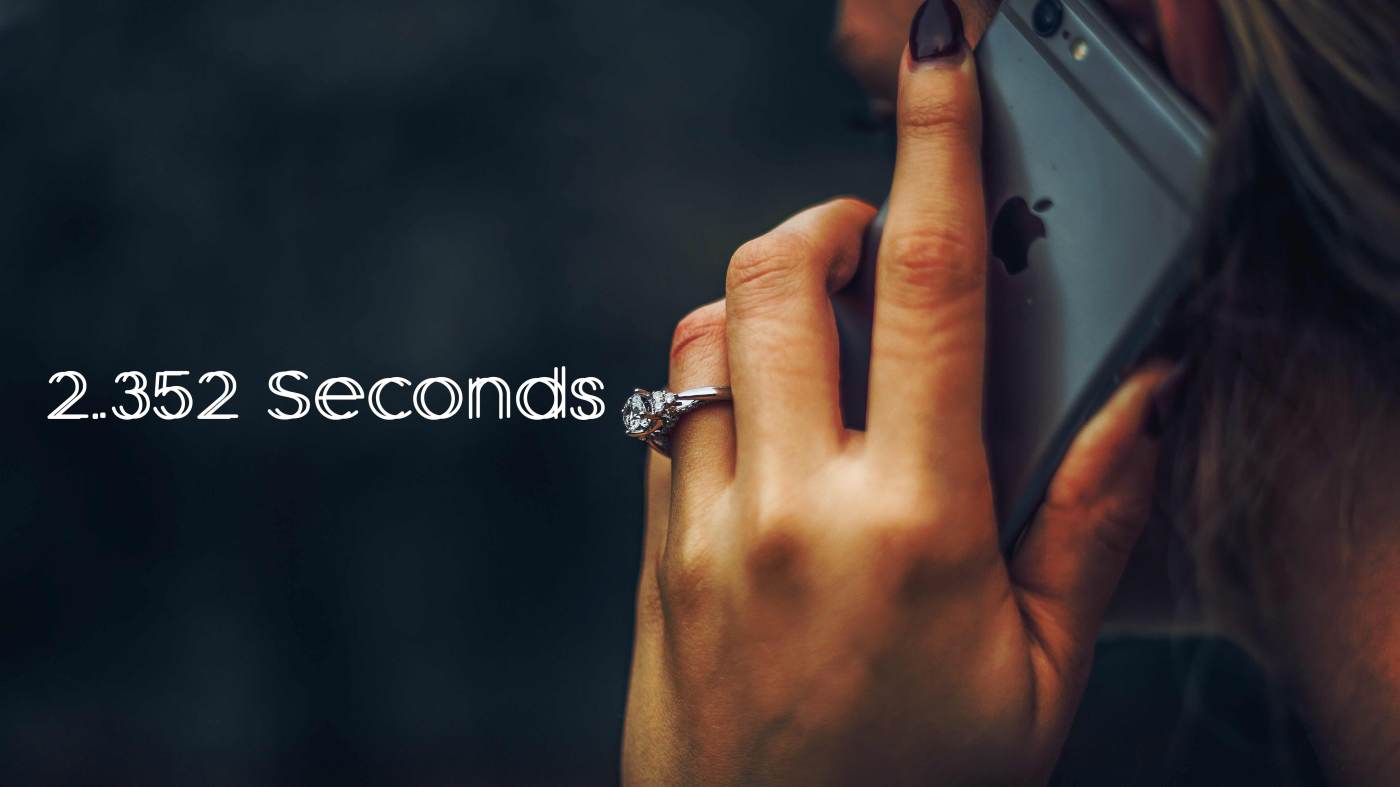 Seated by the kitchen counter with a glass of red wine in my hand, dwindling it as I was waiting for my dearest husband to be back from work. Although it might not seem much or somewhat overdoing it, I would stay up whenever he had too much work on his hands. The night was getting steamy and I was worried about him.

I called, “Hey, John.” he picked up after three beeps.

“Yes, Hun…” weariness was tinged in his tone as the keys at the keyboard were firing everywhere, a habit that he could not throw away.

“Nothing to be worried about,” he consoled me, “I told you about this project right? I have to get it out by this weekend.”

I sheepishly replied, “Ok then, remember there’s some food left in the kitchen for you.”

“Night.” I pressed my phone against my ear even though after I had ended the call. A disgruntled noise caught my ear, followed by soft grunts by my husband and a whisper in the end before silence paved my mind. I was shocked at the moment.

Probably it’s my imagination. I left my phone at the kitchen counter and wandered back into a spiel of worry. What if…

Beep… Beep… Beep… My phone rattled violently in the dead of the night. I was too lazy to get to it but it might be something urgent. Pacing myself back from where I was, I swiped passed those pesky notifications and it was an email in pale bold- JOHN’S SECRET.

My mind was in places, my thoughts were jammed up by panic, I was in a lost of presence- blank. Don’t open it, it’s a sca… As I was finishing up my thoughts, another similar e-mail popped into my screen, my face was drained. I did not know how to react.

The trust that we had built for decades were being rattled by one mere construct of life. I was concerned, frightened, and speechless. I was hesitant as I clicked into one of the emails and the headline said:

Below attached a sound clip that was 3 seconds long. I played it out of a mix of curiosity, anger and desperation. The clip started with how the enigmatic call ended just now. “John…” the unknown seductive whisper was made clearer in the clip. I got my keys and drove down to the office.

What the fuck? I sped through the roads as if my life depends on it. Rumination of possibilities kept hanging over my head, buzzing through my skull, drilling into my head. I slammed my head onto the honk to keep my head straight, anger surged through my veins as I parked the car at the front area of the office and stormed into the building without any regards.

I raged into his room sending a loud bang at his door, “What’s the meaning of this?” I played the clip as loud as I could into his office. He was dumbstruck as if a child had lost his candy. “Fucking answer me, John!” He was stumbling for words and he could not find any.

“Fuck me.” I played the clip again, “What the fuck is this, John? Fucking answer me! Don’t play dead fucking possum in front of me! You know well it ain’t gonna work.”

“Is that clip… three seconds…?”

He turned on the midnight news report and there was this ‘2.352 seconds scam’ going around which originated from a recent national cyber breach affecting all call lines and personal information that was along with them.

“Shit…” I shouldn’t have trusted my guts or fallen into temptation or whatsoever. I was deluged with frustration, bursting into tears at the very moment. John got out of his chair and cuddled me in his arms, soothing me with his presence.

“We are going to solve this.”

Craving for more? Down below:
fear
First 21 KM (NPE Challenge)
“Let There Be Light.” (Revisited)
800
29516 Steps From Tsukiji to Ginza to Odaiba
32703 Steps From Kudanshita to Shibuya to Yotsuya
28167 Steps From Mt. Fuji to Shinjuku to Tokyo Tower