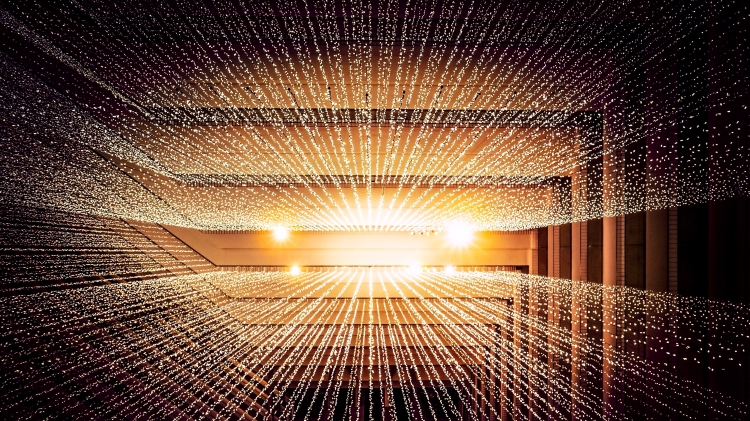 The alien technology was in my hand, it was an anti matter gun- instantly evaporates anything that come in contact. I kept my head low, a one-man show in raiding the bank, not an ordinary bank, but the multinational giant bank safe. The bank had a multitude of defence and surveillance. I decided to bust […] 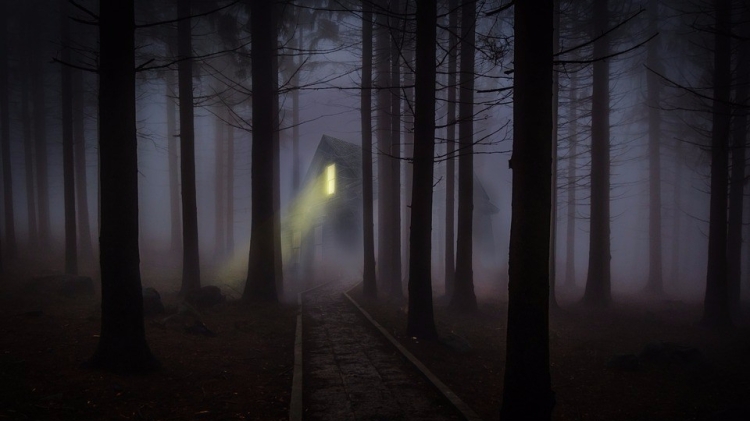 I woke up in the dilapidated wooden house in my dreams, the interior looked more or less the same as the vision just before I woke up. My head was spinning, blurred with the familiarity of this place, it was as if I had flown back in time just after I had lost everything. It […] 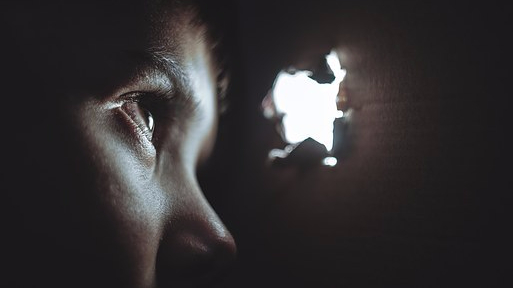 The ambiance of the forest was of pin-drop silence, not even the swishing of leaves resounded in my ears. I stopped, hid myself behind a tall bush, not even a sound was heard. I thought to myself, what is happening? I tried stepping on the ground, brushing my legs on the leaf covered floor, my chest was […]

Transformed almost instantaneously, the room reverted back to the initial position where I was not yet spotted by the monks. The towering monasteries were unified as one big pearl white edifice standing singularly in front of the congregation. I tried not to succumb to my inquisitiveness, I made sure I was fully equipped, when I […] 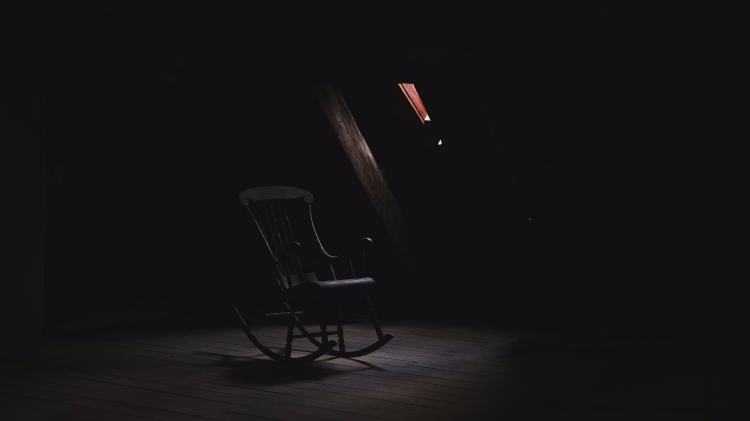 “John… JOHN!” Dave’s voice shook me up, it was the haunted building from our childhood. How… Is this happening? Isn’t Dave gone? I was placed in a field of confusion. “Come on John, let’s cross the bridge!” I allowed the memory to unravel itself, observing the minutiae point that I had overlooked. My over-analysing self […] 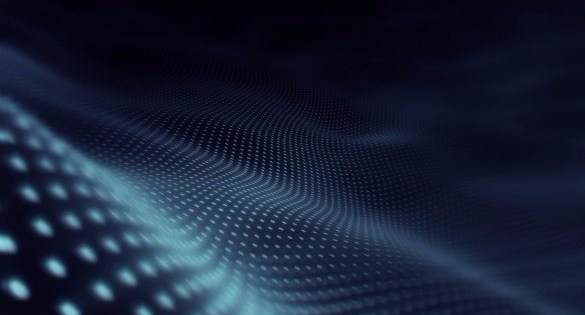 Suspended, weightless, I felt as if I was nothing, only existing for the sake of existing. I floated haphazardly, without feeling anything. my field of vision was fixed at a particular frame of reference, a bunch of ones and zeros, sporadically appearing and disappearing, akin to a field of matter and anti-matter cancelling out each […] 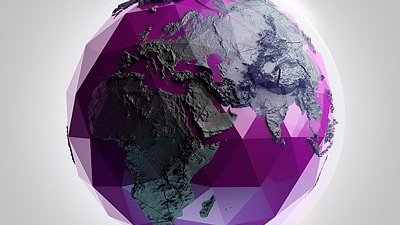 The sky was blistering with pink clusters, clouds were pink, the sky was pink. Powders of pink were raining, an obscure threat, a nonentity to us. People continued their lives as usual, just lifted up their phones to take a video about this phenomena. As soon as the first speck of pink flake came in […]