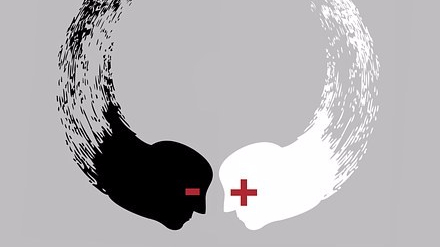 Useless piece of trash. Always dreaming of being the best but not doing jack shit about it. There are mountains higher than you imagined. These inferior thoughts intermittently hindered my cognitive senses due to the failure during the Maths competition this morning. The escalating wind reared its ugly head by blowing the sporadic white clouds […] 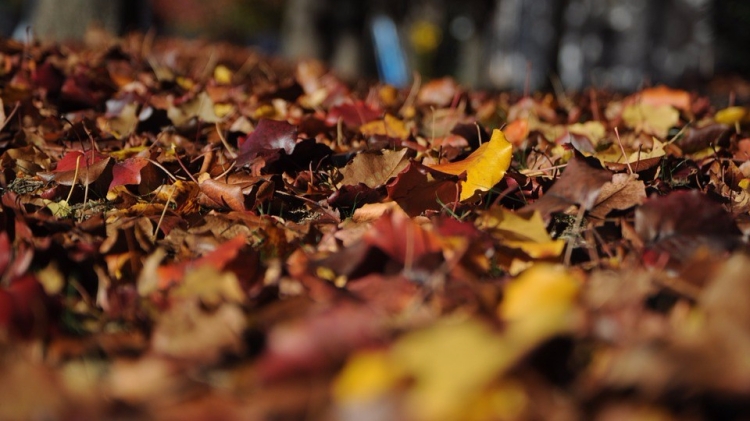 Some countries in this world has four seasons due to its geographical position; the north pole and south pole are polar opposite but they experience the same seasons just in different periods of the year; the countries at the Oceania region such as Australia literally has four seasons a day; Malaysia, a very strategically situated […]