Three years later, here I was giving this very speech in this very restaurant. “This is my testimony of becoming a pastor.” My father stood up abruptly, the stern Taoist being the different one among the other of my relatives, and my friends. “I want to give my life to God.” every pair of eyes in […] 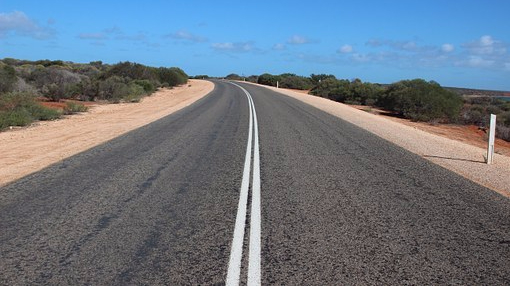 I became a devout christian, I believed in all of His words, His commands, His everything. Even before being a christian, I had a job at one of the multi-national companies, holding the mantle of being the executive manager in the accounting department, having a faithful boyfriend who was an atheist, and a big fat […]

So Abraham took the wood of the burnt offering and laid it on Issac his son; and he took the fire in his hand, and a knife, and the two of them went together. But Issac spoke to Abraham his father and said,  “My father!” I spoke during the closing worship to God. “Anyone who wants […]

It was a fortnight before I went for my trip to China, I need someone to manage my blog. Just doing some easy posting, tagging and commenting. The first name that came into my mind was Jon. She is quite deft and acumen in this field, so naturally she became my first pick. “Jon, can […]