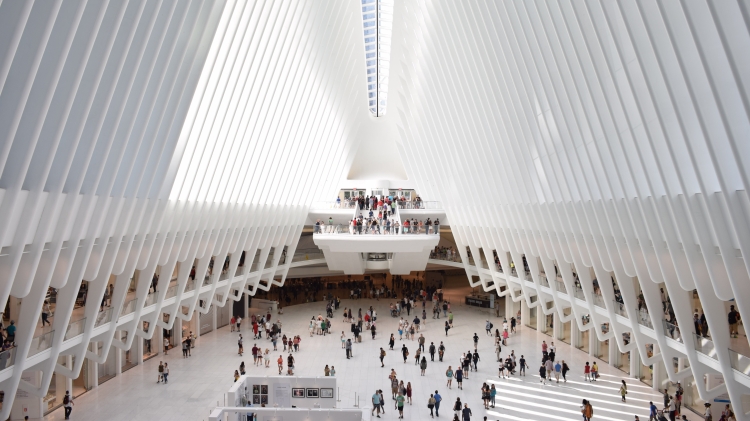 Aimlessly looking at the pixalated screen as tens of thousands were at the same time, locking, splintering my attention between social medias, draining my time to the unwarranted, undermining the attempts of negating such actions. I pulled myself closer to the screen, realising that I was indulging too much, but I could not stop myself, […]

The room was serenading with the loneliness that I was shrouded with, only the gramophone was spinning lifelessly in loops of frivolity, encapsulating myself in this claustrophobic space of uncertainty, but familiarity. I was in my ballet attire, the floor was covered in red velvet, there were mirrors everywhere wreathing the remaining surfaces that were […]

The petrichor was promulgated, there was no rainbow, nor a clear sky, it was greeted with another wave of eerie sombre clouds wafted above us, mantling the day with a unwelcoming shadow of death itself. She was heaving heavily on the bed, hanging onto the gossamer of hope, the warmth his hands was the only […]