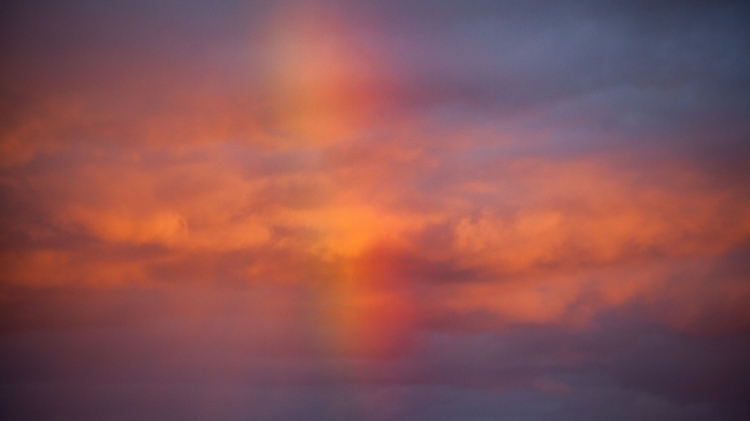 Hope they’re save. I uttered to myself as I saw the escapees flooding into the ship to head for a safe haven. My stance was getting weaker at the front-line, everything was turning sour for our side, we were almost beaten down by the enemy, but we must stand strong in order for them to escape safely. […] 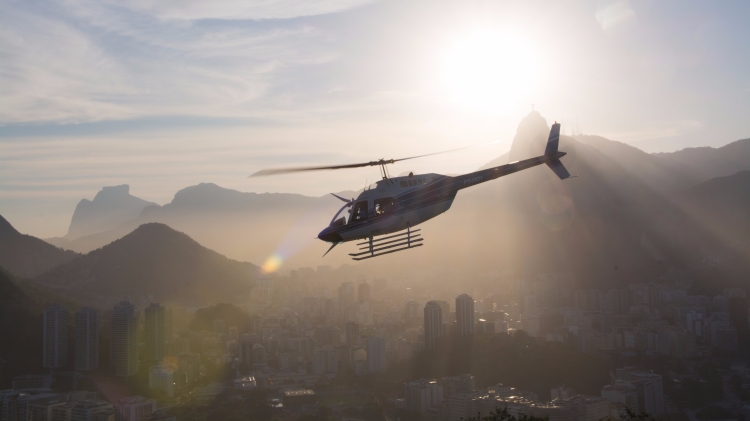 Beating the odds, I was standing below the spinning blades of the helicopter, “Jane. Ready?” the chopper talked through the earpieces, I posed a thumbs up, “Don’t lose crap, again.” he knew what he was talking about, serenading the ubiquitous trauma that was ravaging inside me ever since the dreadful experience. I was the S.O.S. responder, […] 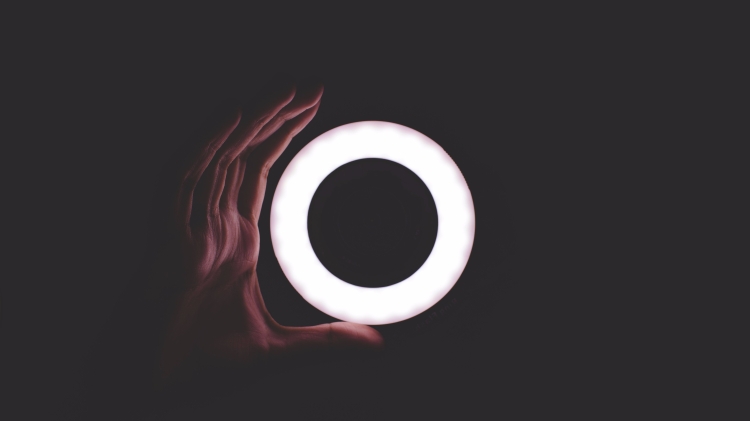 Silence. tick. tock. tick. tock. The perennial calling from the clock was urging me to do something, gravity was stopping me, laziness was the main attribute of me lying down, doing nothing. I did not even make the effort to pick up my phone to scroll through the social media, the fan hanging singularly above me was […] 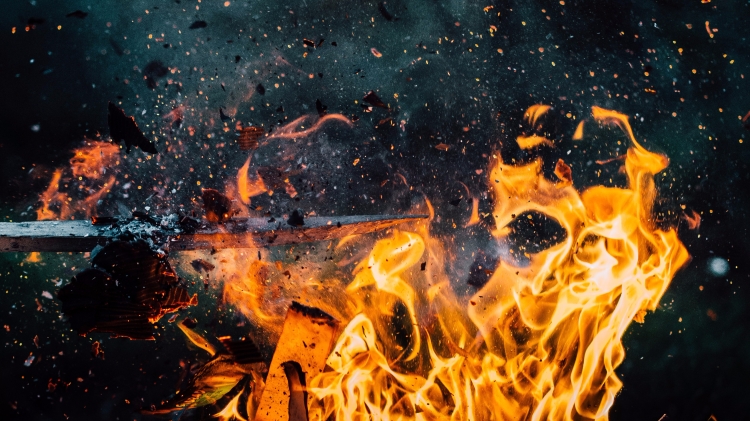 I must… take… him… out…! Mustering all the strength in my physique, learning that my enemy was just inches from death. He was partially dead, laying helplessly in front of me. I grabbed the ground for support in order to pull myself to him, an arm after an arm, pulling myself closer for vengeance that consumed […] 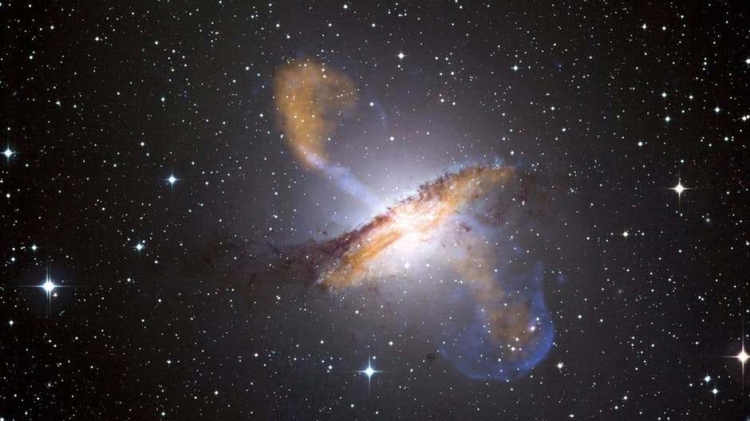 “When you put the magnesium into an acid, it will produce…” boring… I’m not interested in this stuffs…  Hello from the other side. It was markings from a pencil, it was not there, I did not write anything. I tried to erase it, another line appeared, Why do you want to erase me? My heart skipped a beat, […] 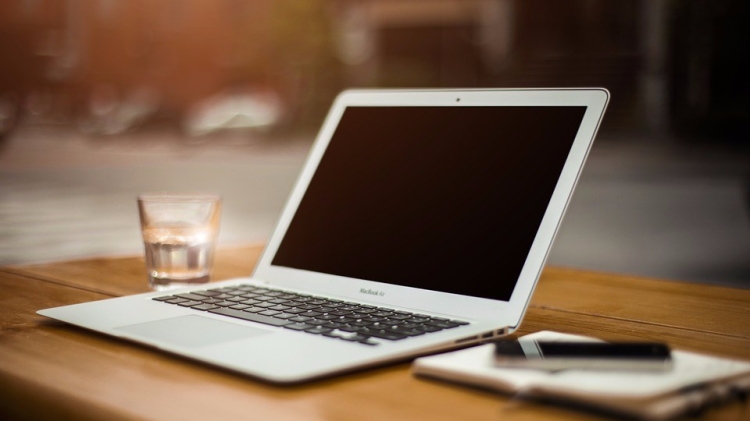 It was a fortnight before I went for my trip to China, I need someone to manage my blog. Just doing some easy posting, tagging and commenting. The first name that came into my mind was Jon. She is quite deft and acumen in this field, so naturally she became my first pick. “Jon, can […] 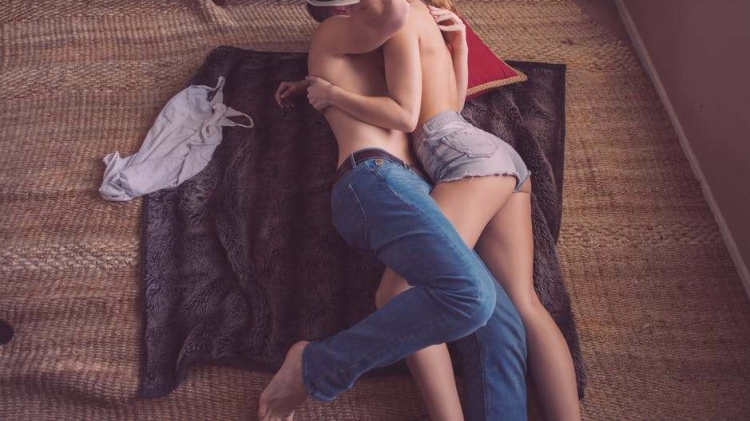 “Why are you always back so late?” she cited in a brassy manner. I answered with silence after closing the door at my back as soft as possible, “Are you going out with girls?” It was the millionth time that she had mentioned this to me. “Do you still trust me, Jane?” she fell into […] 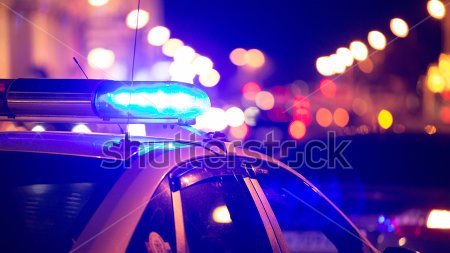 The droning sound resembled the uncanny appearance of them. I hid behind those couches, hoping they would be gentle with me this time. The house, shelter, was not locked nor secured because my parents were in debt with them, and succumbed to their blades prematurely, they were coming for me every single day until they […] 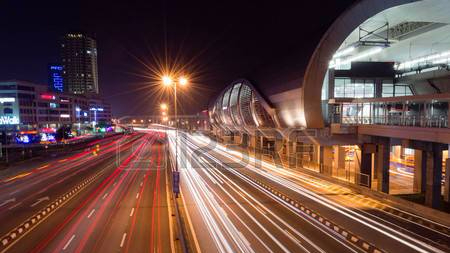 “I’m going to be slightly late because I took the wrong turn.” my mum spoke to my over the phone, I was at the MRT train station after finishing up my job of teaching. “Nevermind… I just reached.” 20 minutes before. I laughed away, and said goodbyes, shutting down my phone as it had reached three […]